Hua Hin is one of Thailand's first beach resorts, it's natural beauty being recognized in 1909 by railway engineers, soon after the initial section of line opened it became a favored holiday destination for rich Bangkokians who built second homes there.

Originally it wasn't called Hua Hin, it was named Samore Riang by farmers meaning 'Row of Rocks' due to the large rocks and stones scattered along the coastline. The name Hua Hin or หัวหิน  in Thai means 'Stone Head' and was adapted soon after Prince Krom Phra Naresworarit named the beach next to the first Royal palace built there 'Hua Hin'.

In 1921 the then director of the state railway, Prince Purachatra, built the Railway Hotel on the beach, which is now better know as Centara Grand and still an amazing places to stay in Hua Hin. The hotel was also used as the 'Hotel Phnom Penh' in the filming of The Killing Fields in the 1980's.

King Prajadhipok (Rama VII) also loved Hua Hin and in 1926 built his summer palace there, which was later named Klai Kang Won, meaning 'Far from worries' and a place where the much beloved King Bhumibol Adulyadej (Rama IX) adored and even took up permanent residence for a few years. 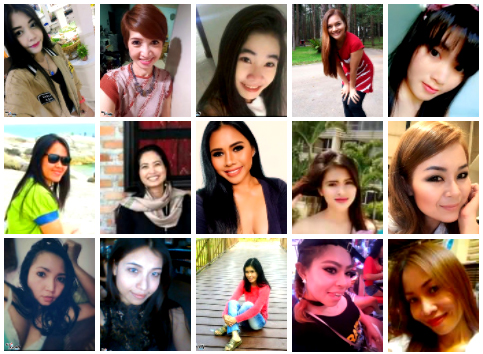 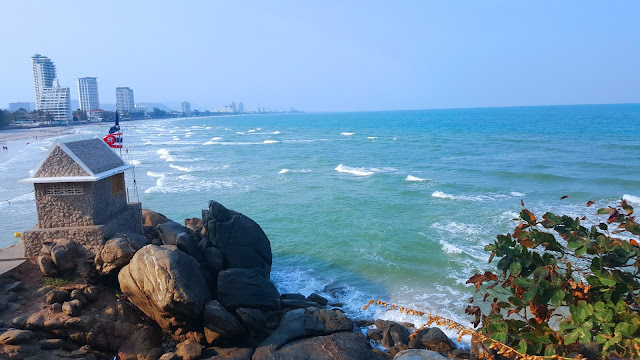